Here at Montel Intergalactic we do quite a lot of Kubernetes stuff. And we are very good at it. Despite our love for the command line we often like to operate on a higher level than pure kubectl calls. That's when Rancher comes in.

Rancher allows us to easily setup k8s clusters and makes it possible to manage several different clusters in possibly several different zones and under different service providers. Which is really handy. Not to mention the direct web-UI
that fires up a Docker shell right inside a running pod. Which is absolutely golden.

Our very own Toni has been an active member of the Rancher community for some time (take a look at this blog post).
Lately we were migrating a customer infrastructure and wanted to use UpCloud. At Montel we are agnostic when it comes to cloud providers but it's hard not to be a fan of the local UpCloud. Especially with the level of service, user-friendly web interface and good zone coverage they provide.

We just had one problem: Rancher lacked a way to automatically provision servers on UpCloud and we’re too lazy and hard-core to manually provision each server. Also, it really rubs against
the idea of treating your servers more as cattle than pets.

So somebody needed to write a machine driver to start up the instances and a UI driver to drive the beast in Rancher. Instead of waiting for the internet to write one for us, we decided to jump on the challenge ourselves.

Our very own maestro Alex took the task, put on his Go-gloves and started hacking.
Fast forward a few weeks and we now have a working Rancher - UpCloud integration.

We'll continue improving it and adding new things in collaboration with UpCloud, but already now it's ready for use. Please grab it and take it for a spin.

Also, send us feedback at info@montel.fi and/or write up any ideas or issues
you find on Github. 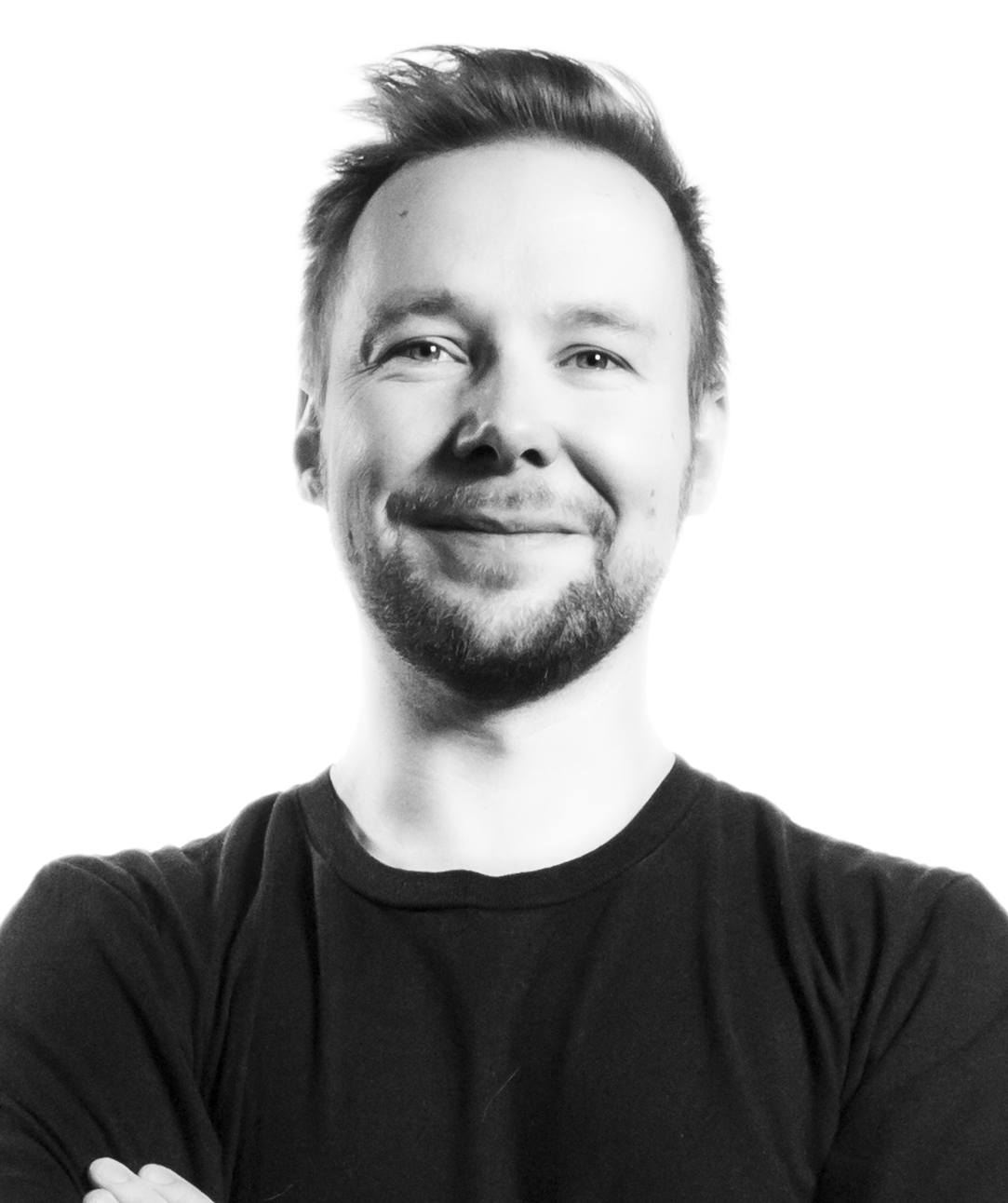 Lauri misses the days when he was a full-time developer fixing all the world's problems instead of figuring out which colour of stickers to order next.