We at Montel Intergalactic love to use Kubernetes because it’s such a great tool and because we are damn handy – and officially certified – at utilising its greatness. In this post, I will tell you a bit more about a few interesting Kubernetes projects we have been working on for our clients.

One of our clients is Yeply, a moving bike maintenance service company. In the beginning, Yeply was running on a simple docker-compose setup on one single server. This worked perfectly for a small local company but as they grew and went global it was evident they needed something more robust, performant and scalable.

We created several Kubernetes clusters managed by a single Rancher (one of our current favourite technologies for managing Kubernetes clusters) instance. Now each environment in each country has its own self-contained, self-healing cluster.

The migration from a single server setup to multi-cluster was not trivial nor painless. In addition to regular issues with shared volumes and such, we were unfortunate to hit the wrong point in the release schedule of Rancher and had to redo our clusters once.

But the end result is great. We have a performant and flexible cluster setup that is easily accessible by all the project developers and will scale for Yeply’s world domination. (Read more about our collaboration with Yeply from our earlier blog post.)

PackageMedia offers modern digital packaging, campaign and analytics services. PackageMedia has been running production environment on top of Docker since late 2015. PackageMedia was an early adopter for Rancher: it started using an early 0.5 version and continued using 1.x branch to present day. As Rancher 1.x support is ending in near future migration to Rancher 2.x was needed. This brought Kubernetes into the mix.

Also change from AWS to another cloud provider, Hetzner, as well as, setting up CI/CD pipeline from Gitlab to Rancher / Kubernetes were done as part of the cloud infrastructure project for PackageMedia.

The cloud modernisation journey is still unfinished and we continue supporting PackageMedia’s path to a more reliable, efficient and scalable cloud infrastructure. However, already at this point, the changes have made a huge difference.

This optimisation has allowed us to buy just raw CPU power. The same server power has been accomplished with just one-third of the prize as now we can maintain most of the infrastructure ourselves. Of course, this requires a bit more handwork but it is still much more cost-efficient for PackageMedia. Change from Hetzner to AWS was done because Hetzner fits better PackageMedia's needs: before AWS infra was not utilised but still paid for as part of the package.

Case Custobar: towards modern Kubernetes infrastructure spiced up with Terraform

Custobar has built a retail-focused customer data platform combining all the customer, sales and product data in one place. Before our infrastructure project for them, Custobar’s platform was ansible-driven server-centred. But they were coming to the point where they needed something more flexible and cost-efficient for the infrastructure.

The first step towards a more cost-efficient set up was migrating from their old cloud service provider to Hertzer which allowed 50 % less cost. Again less cost means more handwork and responsibility for us but still, it was a more suitable setting for Custobar.

Next, we were setting up Rancher 2.2x in a high-availability configuration. In addition, Terraform was taken in to provision clusters, and pipeline from private Gitlab to Kubernetes was set up. Helm Chart was created for an application to allow N instances of Custobar’s great product to run easily on top of Kubernetes. Also, iptables firewall for Kubernetes nodes was set up.

For Custobar the cloud modernisation journey is an ongoing process going to production by the end of the year, and we are excited to see all the benefits it brings to them.

React & Share was seeking to migrate from Azure Cloud to a more cost-efficient cloud platform. While we migrated their infrastructure from Azure to AWS their product was containerised with Docker.

These were a few examples of our cloud infrastructure projects involving some Kubernetes magic. There are a couple of more fun ongoing Kubernetes projects but we will write about them later. Stay tuned!

Also, there are plenty of interesting writings about Kubernetes on our site montel.fi/kubernetes and blog.

If you are interested in hearing how we at Montel Intergalactic could help you out on your path to modern cloud infrastructure, please don't hesitate to contact Mikko “tuba” Tuominen, +358 400 636636 / tuba@montel.fi.

I’m also happy to hear your thoughts so don’t hesitate to leave your comments below. 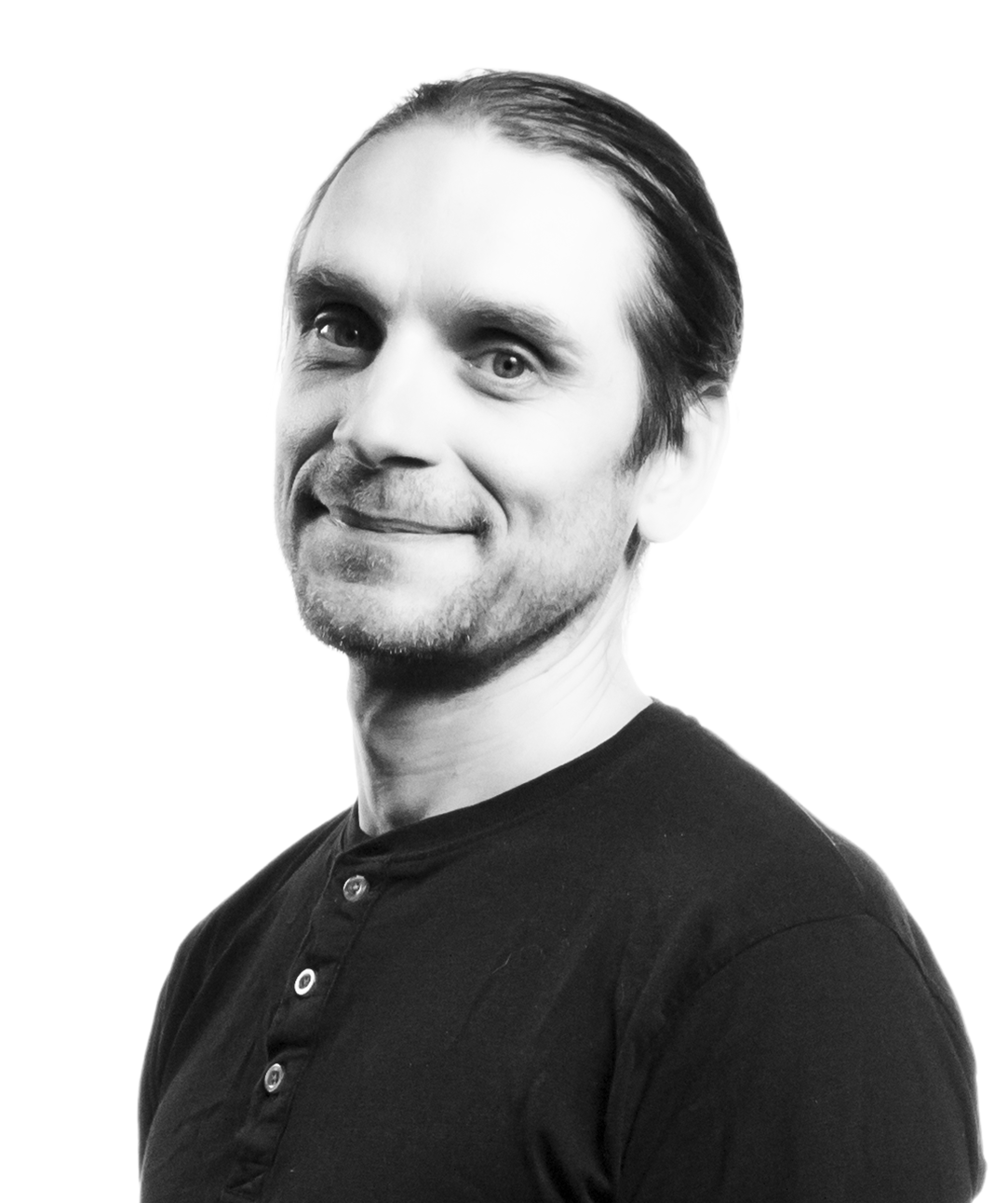 Toni is a seasoned full-stack developer who is fuelled by Kombucha and finds peace in top-notch cloud infrastructures and meditation.